When I started learning to play the basses on my B/C box, I found it hard to find such information anywhere, so I hope these transcriptions will be useful to other B/C players who are taking on the challenge of learning the basses.

In these transcriptions, I am not attempting to teach how to backup traditional Irish music. That is an entirely different skill than the physical challenge of dealing with the basses themselves.

My assumption is that you already are playing the tune melodies on the treble side of your instrument and are looking to learn to include the bass and chord buttons in your playing. I also assume that to extend these skills to other tunes not in this collection, you either already know how to determine the appropriate backup chords from the melody or are willing to learn bass/chord arrangements by rote as a starting point.

My particular chord selections may be a reasonable starting point for learning the skill of backing Irish traditional music, but that is not the primary goal of these transcriptions. To learn how to backup tunes, I suggest checking out Dr. Chris Smith's fantastic book "Celtic Backup for All Instrumentalists", available on Amazon from Mel Bay.

While there are multiple possible approaches to playing the bass and chords, my preferred pattern for reels, hornpipes, and barndances is to play the bass buttons only on a chord change, and the chord buttons only on the offbeats.

For jigs, I play the bass buttons only on a chord change, and the chord buttons on the 3 and 6 (assuming counting jigs with 6 beats per measure).

For slides, I play the bass buttons only on a chord change, and the chord buttons on the 3, 6, 9, and 12 (assuming counting slides with 12 beats per measure).

Some players, such as John Whelan, I believe influenced by older style players they learned from originally, also play the bass buttons on the every downbeat as well, not just on chord changes as in my preferred patterns. Having the flexibility and skill to vary your bass and chord patterns is a useful skill to practice, nothing is set in stone, so play around with all the possibilities!

Additionally, I also assume you have the thirds removed from the chords either with a stop on the bass side or by taping off the thirds on the reed block.

To help you get started, I've also color-coded the bellows direction for a couple of the tunes:

Here's another color-coded example, this one the O'Carolan waltz "Fanny Power" (3rds out of chords):

Going through these transcriptions will provide a starting point exercise for finding the combination of treble button and bass button for either the push or draw. In particular they should be helpful in those cases where there may be some ambiguity because of the "magic" notes such as B and E as well as the G and D bass/chords that are available in both directions on the most common 8-button bass layouts.

In general, the arrangements should work on most common 8-button B/C bass layouts that include both push and draw G and D, only push C and E, and only draw A and F bass and chords. A couple are arranged for extended 12-bass button layouts that also include a draw E and push B, which are very useful on E Dorian tunes.

"I am still working on my right hand techniques and occasionally come in with a bass note when playing a slow march or waltz.

The work you have put in to your tune book with accompanying basses is really impressive, and helped me no end in getting to grips with these buttons.

Without your book or guidance it would probably have taken me a lot longer to work out how to add the basses.

The bass on the chord change and then a back-beat (pause/chord) up to the next change to keep good tempo while the right hand uses ornamentation to good effect, expressing the character of the tune."

If you find these transcriptions useful, please considertossing a few bucks into one of my virtual tip jars:

Now includes the bellows direction for every bass and chord in every tune!

If you find it useful, please consider making a donation
($20 suggested) via one of my online tip jars above.

Looking for the original version without the bellows directions?

Tunes with full bass/chord annotation included in the tunebook:

The Boys of Bluehill (hornpipe)

The Cat Rambles to the Child's Saucepan (slide)

The Flowers of Spring (jig)

Going to the Well for Water (slide)

The Green Fields of Rossbeigh (reel)

The Humours of Castlecomer (jig)

The Lark in the Morning (jig)

The Maid Behind the Bar (reel)

The Maid of Mt. Kisco (reel)

Music in the Glen (reel)

Out on the Ocean (jig)

Over the Moor to Maggie (reel)

The Pleasures of Hope (hornpipe)

Other Fun Stuff for Box Players

Includes the PDF notation and audio backing track in .MP3 format for each tune.

Click here to download my Hornpipe Practice Backing Tracks that includes all of the tunes listed below.

Just enter zero in the "Name a fair price" box to download them for free.

The Factory Smoke (Em) / The Independence - 2x each

The Pleasures of Hope

Smell of the Bog 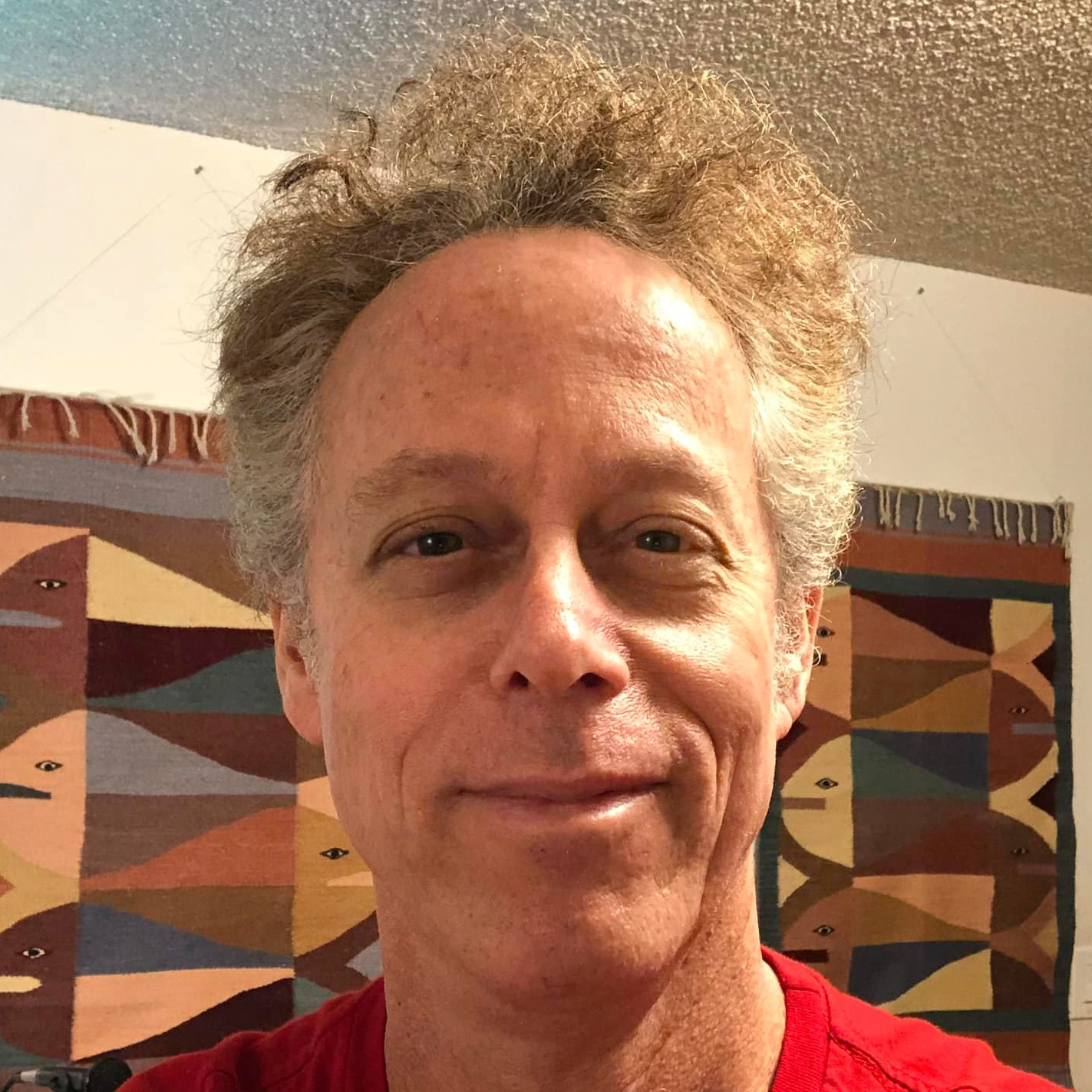 If you have any questions, please email me at: